It is an artistic ensemble which represents Rzeszów University of Technology and Rzeszów at home and abroad. Founded in 1969, the ensemble has performed on four continents, presenting its programme during almost 2500 concerts. In 1995 it represented Poland at the 3000th anniversary of Jerusalem in Israel, a worldwide event.

Students of the Rzeszów University of Technology are the main part of the over 100-person ensemble, which includes four dance groups, a vocal group and a band. "Połoniny ensemble" is the laureate of many national and international folklore festivals. It has received numerous medals, decorations and awards. The most important of them are: "Grand Prix" at the All-Polish Festival of Student Song and Dance Ensembles (Katowice-Sosnowiec 1980), the Oskar Kolberg Award and medal "For Merit to Folk Culture" (2009) and the decoration of the Minister of Culture and National Heritage "Meritorious for Polish Culture" (2019 r.). 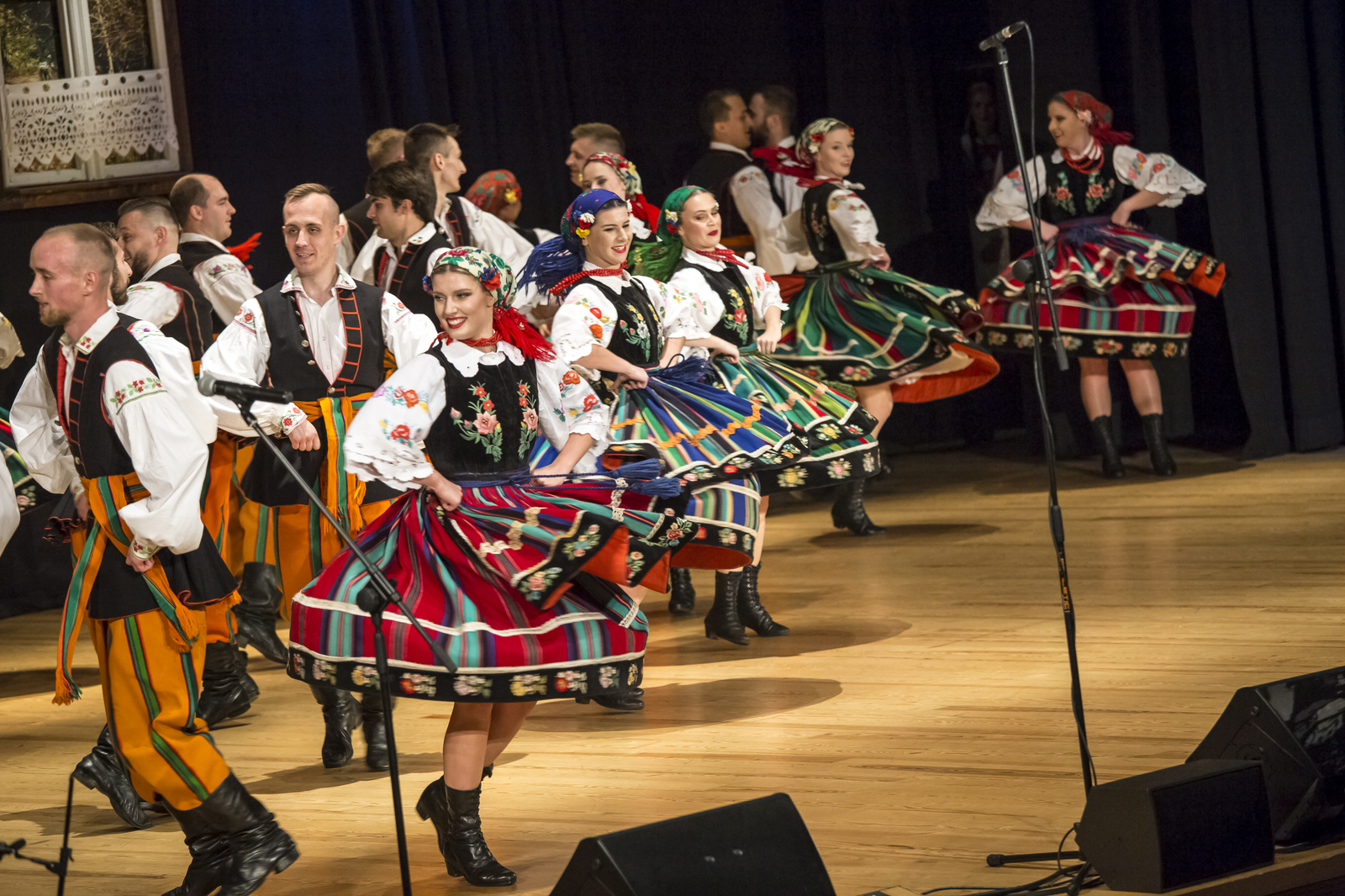