The beginnings of the academic radio station date back to 1970 when Student Radio Rzeszów Centrum was established. In 1994 the radio programme started to be broadcast under the name of Academic Radio Centrum. It became the first independent local radio station in south-eastern Poland. The programme was addressed not only to the academic community but also to the inhabitants of Rzeszów and its surroundings. The listeners, apart from local news, receive information service from the country and from the world. The radio offers author's programmes on educational, cultural, academic and sports subjects. Since 1996 the radio has broadcast on 89.00 MHz and on the Internet at radiocentrum.pl and radiocentrum.pl/player/radio.html. In 2004 the multimedia group Polskie Rozgłośnie Akademickie (Polish Academic Broadcasting) was established, bringing together licensed academic radio stations. The best journalistic materials have a chance to reach nearly 7 million listeners, including over 1.1 million students. In 2004, the Academic Television Centre, which produces and publishes TV material, was incorporated into the ARC. ARC conducts direct sports broadcasts (football, volleyball), and prepares many reports from university events, outdoor events, clubs and concerts. Working at ARiTC is not only an opportunity for a didactic, professional and internship practice, but also to gain a second job and valuable experience.

You can listen to the programmes on the Radio Centrum player. 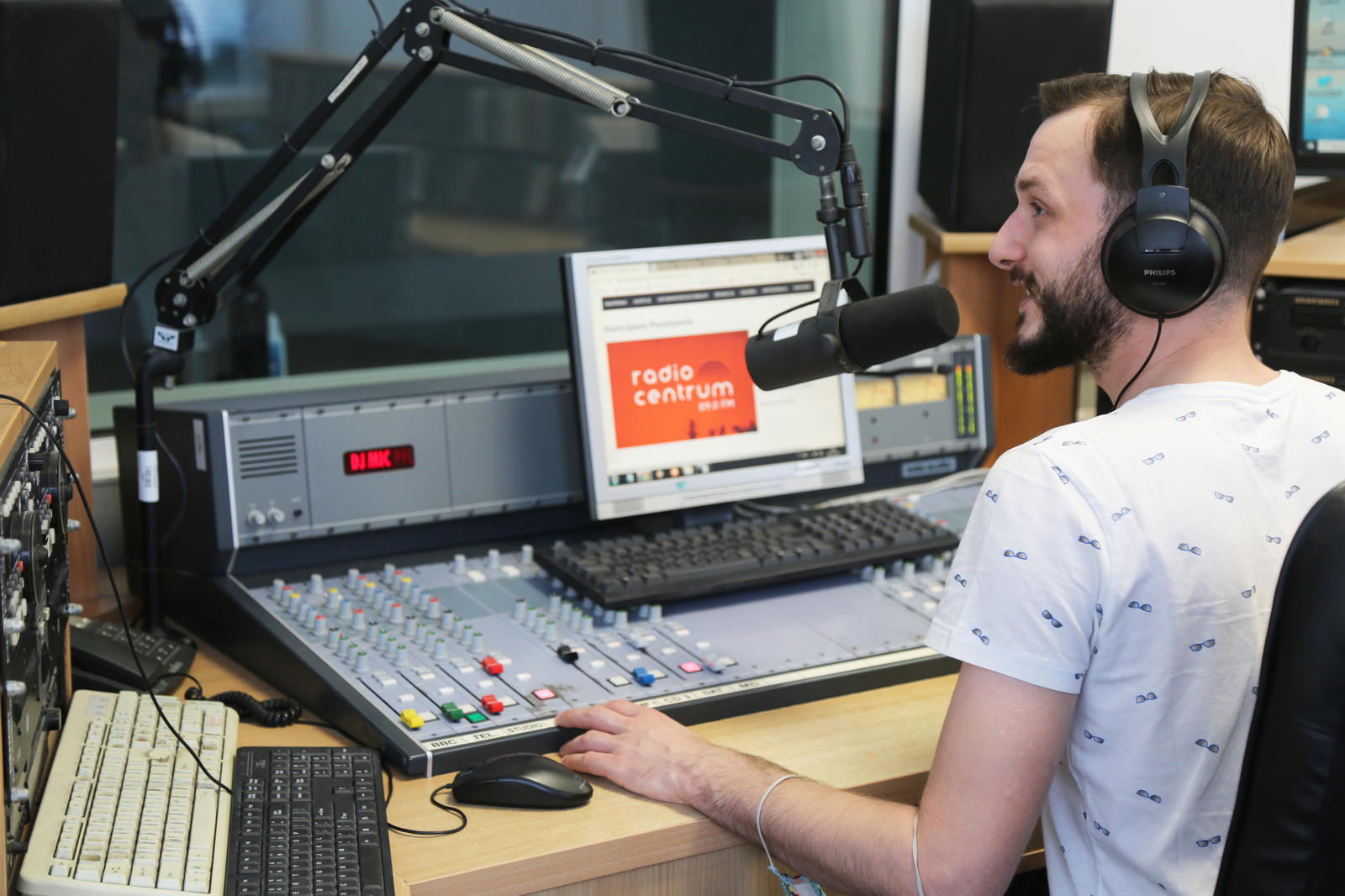